The Gates From There to Here

Sometimes I like to start the day off with an Illuminated manuscript. The colours, the humour, the unexpected juxtaposition of characters spark a curious sense of delight within me and I am inspired to play with that strange thing we call the Imagination. 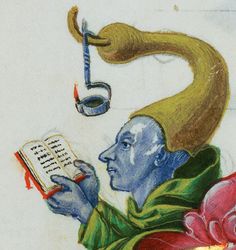 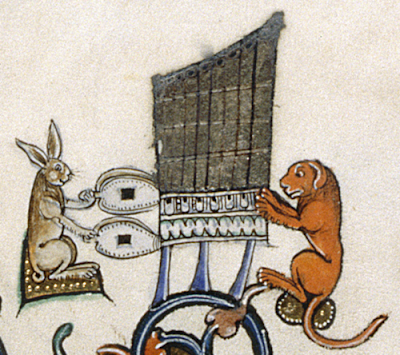 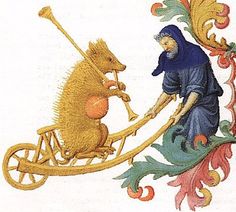 For very long time now I've wondered what the Imagination is. One of the most common questions I get asked about my paintings is "Where do you get all these ideas from?" And, then I hear myself saying "Well, I think I may just have an over-active imagination". Really, I'm just mimicking the words I heard adults used to describe me as a child but if I think about it, I don't believe it at all.

For me the Imagination is almost more like a place in consciousness that can be visited. I never feel like the sole creator, more a participant in some kind of miraculous play where anything is possible. Sometimes there is a strange feeling of losing oneself and yet a feeling that an interaction is occurring. Othertimes I feel far more like a privileged witness than a creator, it's just that when I sit to paint or draw I get to bring things from that place to this place so that others can see it too. And, when they see it, what I really hope for is that they might be inspired enough to be delivered to the realm of Imagination – so that they may experience the joy that is pure creativity.

In our society, at least in the one I was brought up in, the imagination was something to be restrained. It was for lazy people, for no-good-day-dreamers, for people with their head in the clouds. For some of us that is crushing and for me it forced my drawings into secreted sketch books and my imaginings into a locked closet that I would only share with a very few. The few that had that sparkle of magic in their eyes, the few that would laugh joyfully and play un-selfconsciously with the waterfall of spontaneous creativity that flowed when the gates from There to Here were allowed to open. 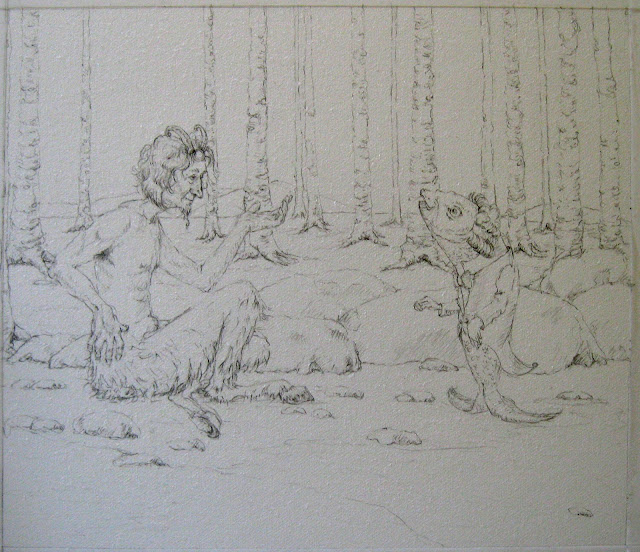 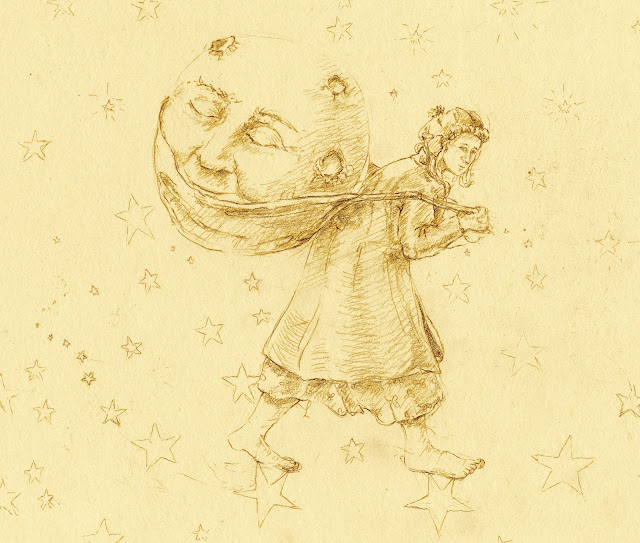 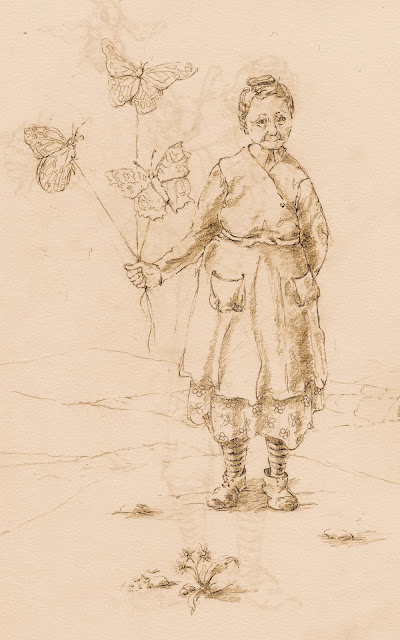 Beyond the mainstream view of things - which is often filled with superficial but widely accepted perspectives - there is often a much greater landscape to explore.

The depth and importance of creativity though often dismissed as a mere pastime by many is recognised by some as so much more.

Some say that being in the flow of pure creativity is a divine state. Some say go so far as to say it can deliver Wild information from the Edge and that it is a way of negotiating with Life.

Here is a lovely video from Martin Shaw – Master Story-Teller 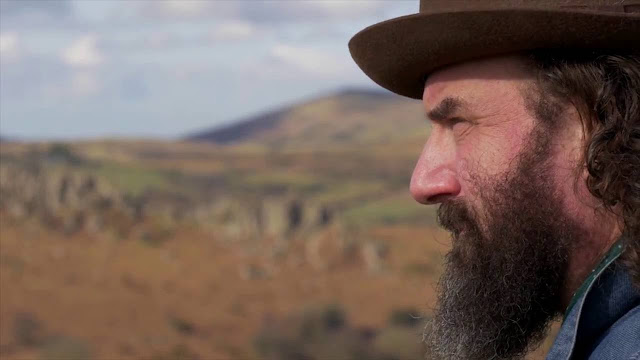 "Imagination is more important than knowledge. For knowledge is limited, whereas imagination embraces the entire world, stimulating progress, giving birth to evolution. It is, strictly speaking a real factor in scientific research."

"Imagination is a very high sort of seeing, which does not come by study, but by being where and what it sees, by sharing the path, or circuits of things through forms, and so making them translucid to others."

And so here is the latest delivery from the Imagination.  After many years in a dusty sketch book it has finally been painted.

She is Babotchka A name kindly suggested to me by a friend. Babotchka is Russian for butterfly and pleasingly similar to Babooshka (Russian for Old woman ). There was also once a belief that women (particularly witches) turned into butterflies after death. She was born without a name or a purpose but has found one that suits her perfectly. I find that is often the way with creativity, it seems to encourage synchronicities and that is always pleasant. 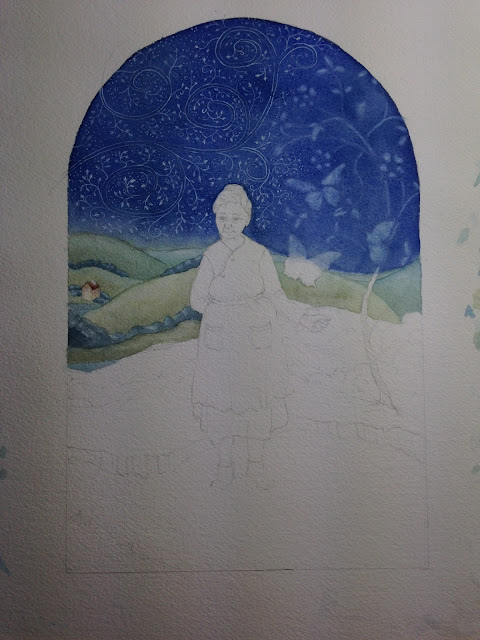 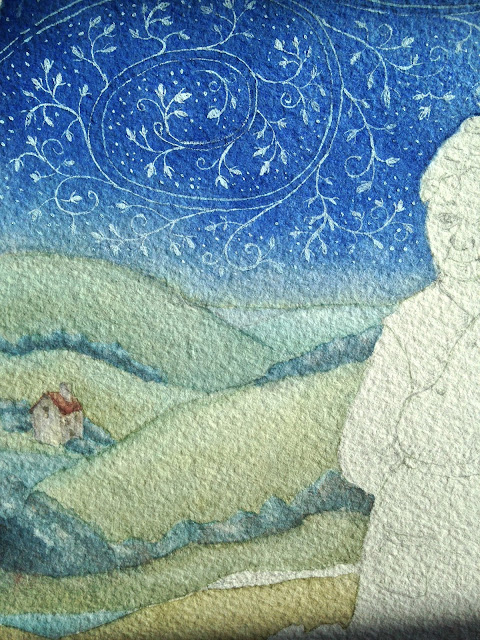 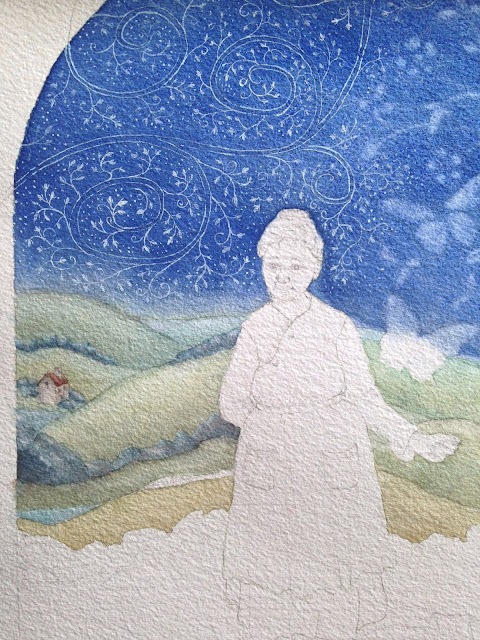 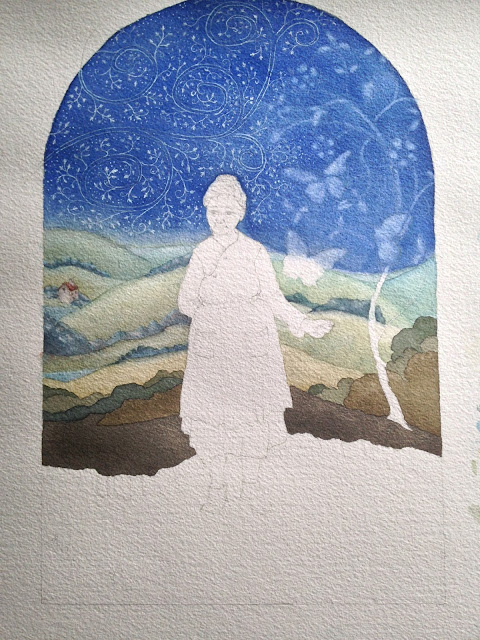 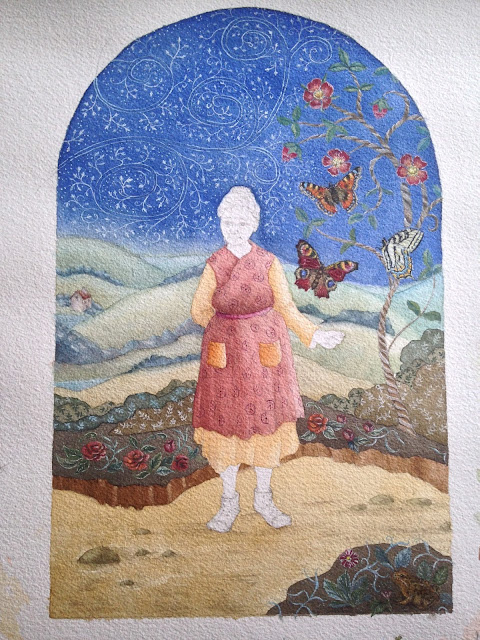 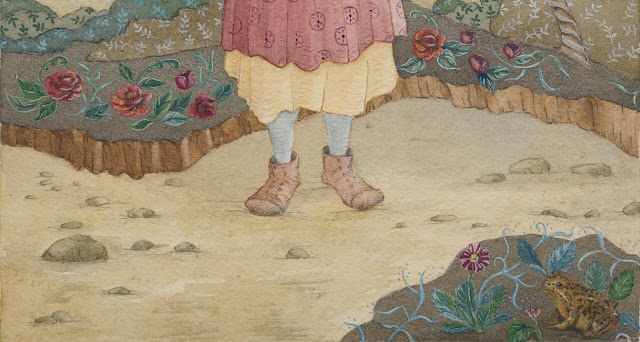 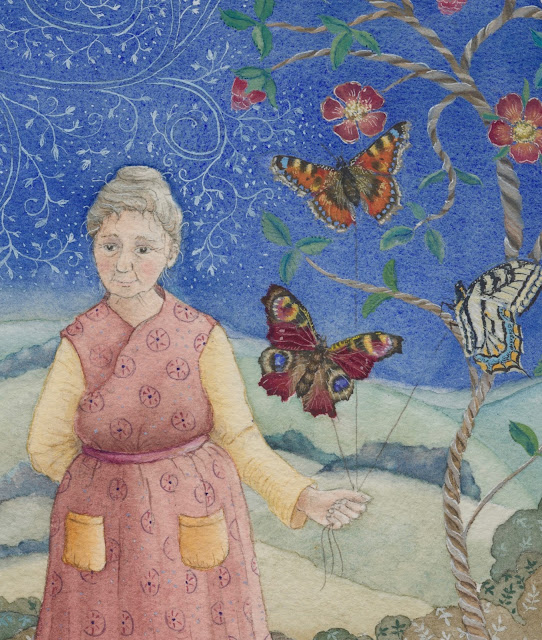 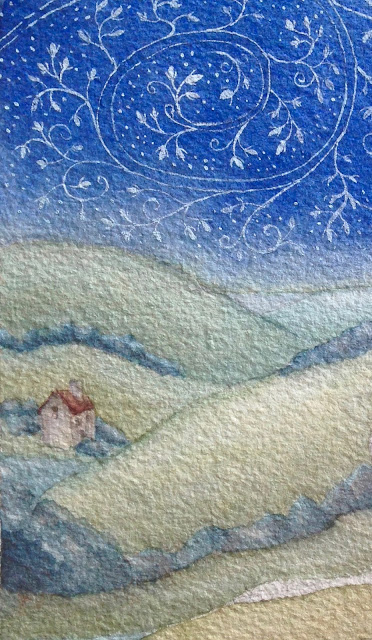 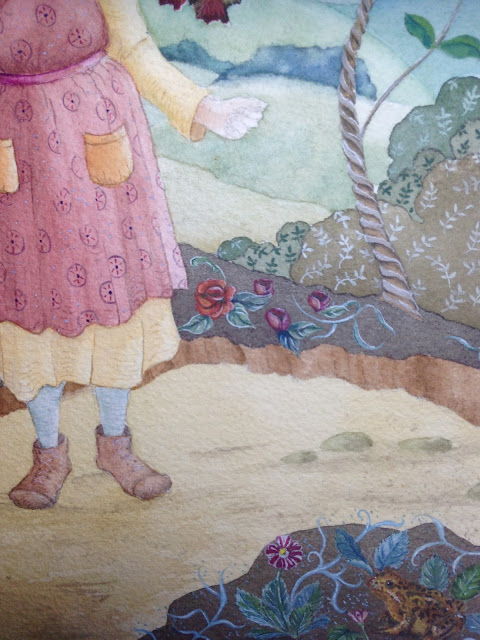 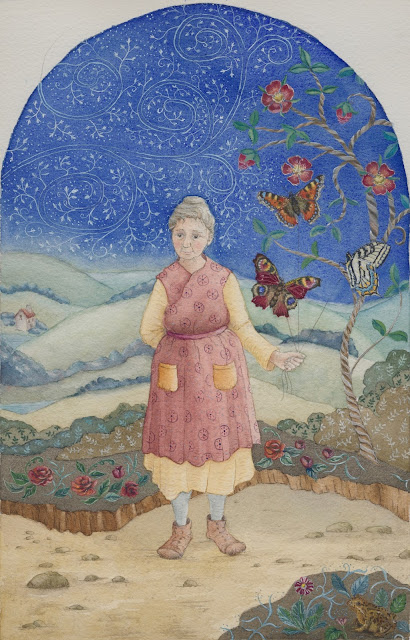