There's an Om in my paint palette 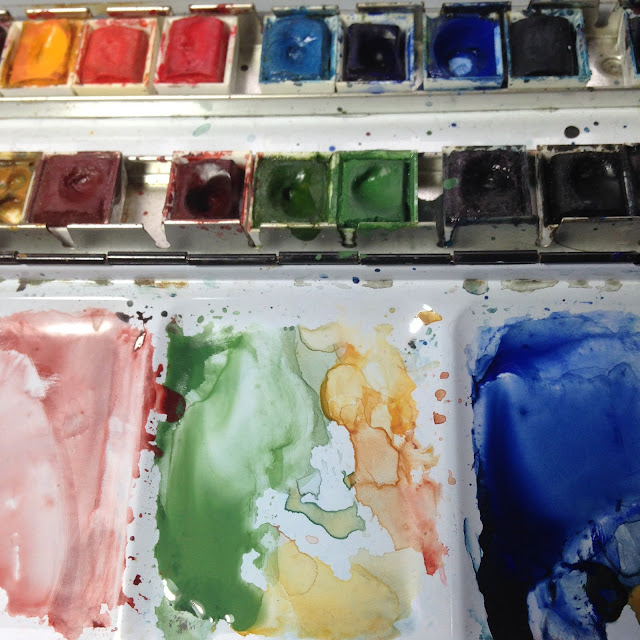 Just last week I was having one of those conversations with a friend.. a conversation that many artists find themselves having. It seems that being familiar with the magic of creative process can sometimes mean that spirituality and/or philosophy become a compelling part of our lives. Not always but sometimes.

I have to put my hands up and admit that I have been drawn to both in nearly equal measure since before I can remember. It felt sometimes, that gradually as I grew older my peers and definitely the adults around me were no longer affected by the facts that stared me in the face daily. We are floating on a planet in space, we are born and we die and yet I knew there was something underneath all of this. A truth, a constant, a home, a vastness.

Eventually I found myself still a child amongst grown ups. Haunted by big questions that wouldn't go away I couldn't truly concentrate on what others called 'real life' and so the search began. It went on for many years. Decades in fact. Wandering and searching - reading and listening, practicing and practicing. I didn't really care what religion or philosophy it was, anything was a possible source of truth. I was searching for the underlying essence. And so I accumulated knowledge and skills until I was nearly full to the brim.

Last year I found myself living in this beautiful Valley painting Thangkas in a Tibetan Buddhist Temple. I couldn't believe my luck. I felt truly blessed and was almost sure I was on my way 'home'.

It was of great benefit but not in the way it had first appeared. Within 9 months of painting there I began to realise that what I was looking for was never going to be outside of me. Intellectually I knew this already but sometimes there are two stages of knowing. First in the intellect and then 'the penny drops' into a deeper knowing. The kind of knowing that makes you feel whole and quiet. 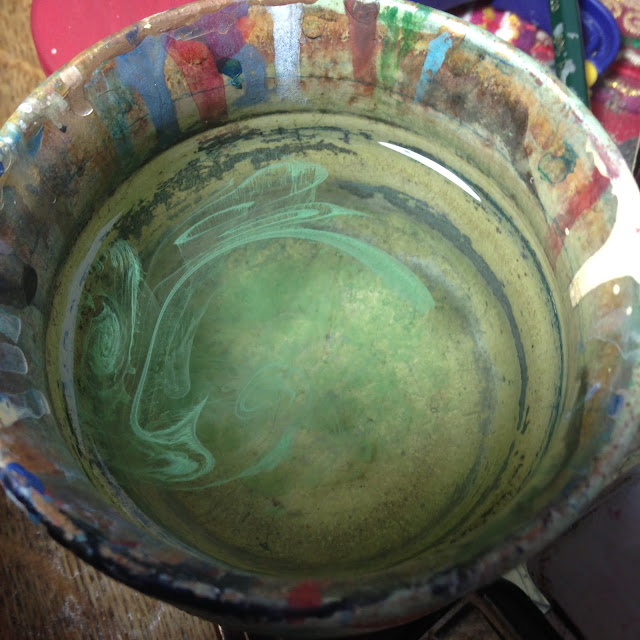 It was not an instantaneous process, it was and still is, sometimes raw and abrasive. A crude shaking up of identity and life habits. Like a pendulum it swings between great gratitude for life and great sorrow for loss but underneath there is an Om. Underneath there is a consistent presence, sometimes loud  and visible and sometimes so faint I can barely hear it, but it is there.

OM is the sound when everything else disappears from your being – no thought, no dream, no projections, no expectations, not even a single ripple – your whole lake of consciousness is simply silent;


In the conversation with my friend I found myself trying to describe it with the metaphor of my paint palette. 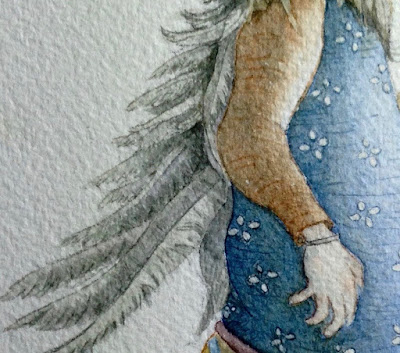 I may not have said it before but I have always used what's called muted palette. Which simply means that in every colour used there is a varying degree of one chosen colour throughout. I regularly use Paynes grey but it could be anything. It has the effect of harmonising a picture because there is a constant. It is barely perceivable , a silent, invisible pigment but it is there. Like the ever present Drone in Indian classical music as it binds together the music in such a subtle and yet powerful way. 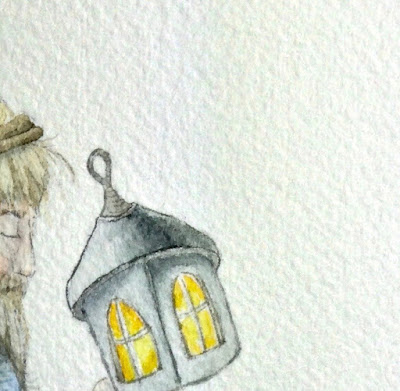 From a spiritual perspective the drone is often described as a doorway to for both player and listener to enter the higher levels of consciousness. 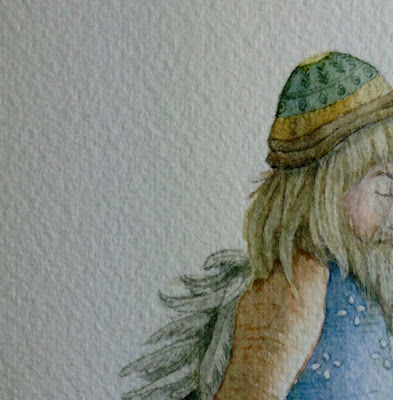 Metaphors can only ever go so far - they attempt to describe the indescribable by giving an example and creating a feeling and then you are on your own again.  I could not go so far as to say that a muted palette has any spiritual significance but it is a lovely practice in harmony. Any and every colour can be placed side by side and the harmony remains because there is an underlying essence that unifies them all. 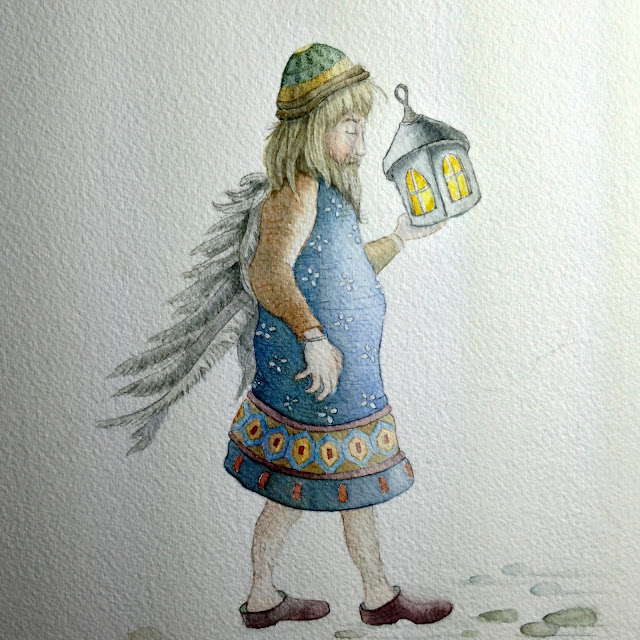 The Untamed Angel carries a wild kind of peace. In the raw and as Nature intended – the right of every living being.